Layovers can be a bit of a double-edged sword. On one hand, you can save money on your airline tickets when you include a connecting flight. On the other hand, you might have hours to kill while you wait for your next flight. The key to surviving an extended layover is taking advantage of all the in-airport amenities around you. Instead of looking at it as a hassle, look at your layover as some bonus time for yourself. 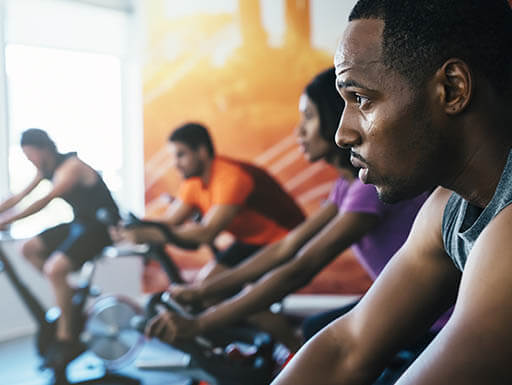 We all know it's hard to stay in shape while traveling. You've spent hours in a cramped space — why not take advantage of your downtime to stretch, get your blood pumping, and your muscles working? If available, you can hit an airport fitness center, which typically offer day passes for non-members. If a fitness center isn't available or you are not looking to hit the gym, then you can:

Many airports feature massage parlors and day spas nestled inside. Depending on the facilities, you may be able to choose between a massage, facial, manicure, or pedicure. Personal spa time can help you unwind and reduce any pre-flight jitters as well as act as a relaxing way to pass the extra time you have on your hands before catching your next flight. 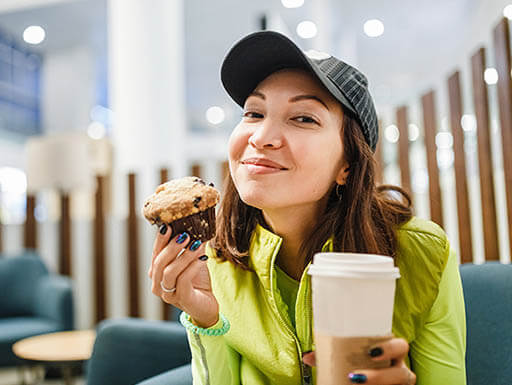 Airport food doesn't exactly have the best reputation, but in recent years, the in-terminal foodie scene has been stepping up its game. Today, many airports offer a blend of fresh options when you're trying to figure out where to eat.

A growing number of airports offer high-end shopping, including jewelry and fashion stores. In fact, the airport retail market is expected to top $90 billion by 2023. Many airports are ramping up their shopping experience, and several are already favorites among shoppers, including: 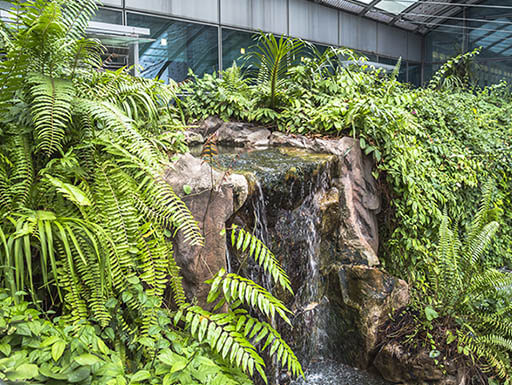 If you're lucky enough to be waiting for a layover flight at an airport that includes major attractions, then you'll have plenty to fill your time. Some airports with standout in-airport activities include:

What are some of your favorite things to do during a layover? Share your advice with us on Twitter.