Famous cities are rarely this compact. San Francisco measures a mere seven miles by seven miles, but it punches well above its weight in terms of cultural impact, food, sightseeing, atmosphere and more. It’s one of the most thrilling cites in the nation, with personality-packed neighborhoods, delicious dining, art worth traveling for and, of course, that iconic bridge. It’s time to start exploring those fabulous, famous hills…

Such is the iconic color of this bridge that it’s hard to imagine it any other way. However, the navy initially requested it was painted in yellow and black stripes to make it visible to ships – would it be so loved if it looked like a giant metal bee? Happily, wiser heads prevailed, and its trademark orange acts as a beacon for the city, the romance of the bridge only heightened when it’s dressed in fog, as it frequently is. Visitors can walk across or find nearby vantage points for the perfect photo.

A small city it may be, but San Francisco doesn’t stint on the green space. There are fantastic gardens and parks to be found throughout it, with the 55 acres of the Botanical Garden a horticultural highlight. Plants and flowers from around the world provide a varying display depending on which season you visit during but expect to see rare magnolias and captivating wildflowers. In a touch that’s very San Francisco, a dozen pianos are dotted among the gardens in July, free for any budding Liberace to use. 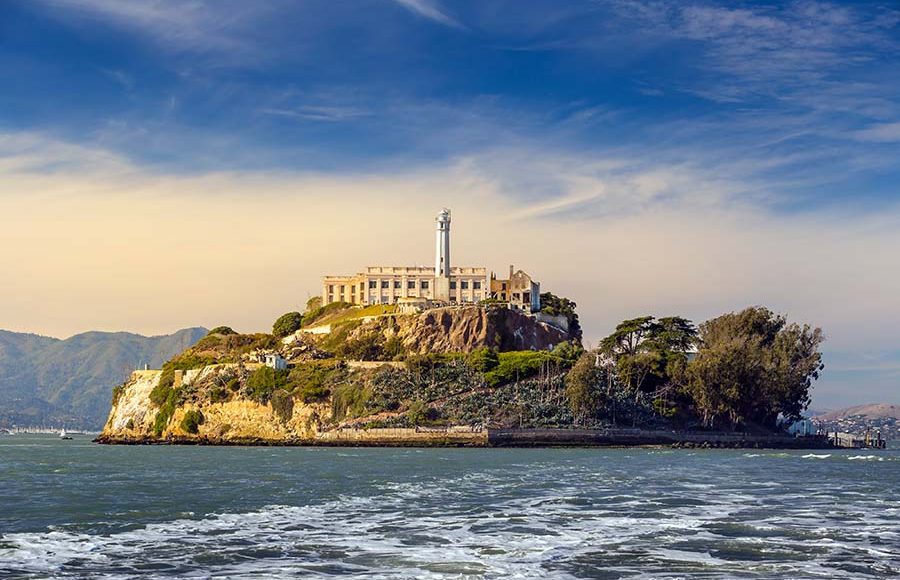 Famed from TV, films and the notoriety of many of its former inmates – among them Al Capone and Machine Gun Kelly – Alcatraz prison sits out on its eponymous island in San Francisco bay. It has long been decommissioned but is now one of the city’s most popular attractions. Echoes of life in the prisons are made vivid with the audio tour, with stories told by actual former inmates and prison guards. There’s more to Alcatraz than just mobsters, however, and it’s worth delving into the island’s history during the Civil War and as a potent site for Native American protest.

San Francisco sits on the migratory path for numerous species of whales, making this the perfect place to spot some of nature’s biggest mammals. There are several tour providers in the city, any of which will whisk you out on the water to go cetacean-spotting. January is one of the best months for this, with hundreds of whales passing Point Reyes National Seashore every single day. As well as the numerous Pacific grey whales, you might also spot humpback and blue whales, as well as pods of dolphins. 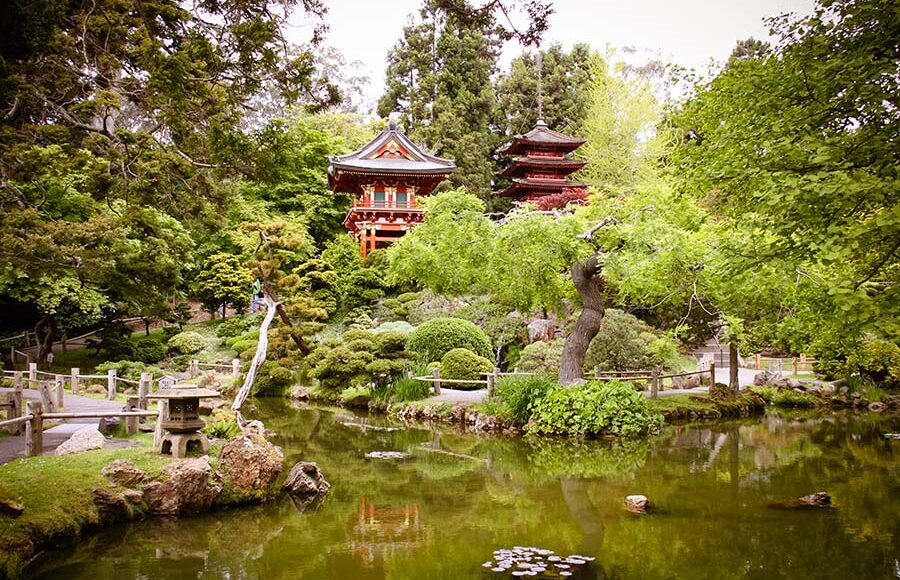 It might not have the name recognition of New York’s Central Park, but SF’s Golden Gate Park is actually even bigger than its east coast counterpart. Inside its 1,000 acres, you’ll come across a serene Japanese Tea Garden, hiking trails, Victorian Conservatory of Flowers and a fabulous 1912 carousel in the huge children’s playground. And that’s just scratching the surface of a park that also finds room for a bison paddock, art gallery, several museums, a planetarium, monastery ruins and a garden of all the flowers mentioned in the works of Shakespeare.

SFMOMA opened in 1935 on Third Street, and its collection of 20th century art has gone from strength to strength ever since. A redevelopment in 2016 saw it swell to three times its previous size, with more room for both the incredible galleries and the wonderful public space. Big hitters on display here include Matisse, Kahlo and Warhol, but this deep reservoir of art also incorporates a world-class photography collection, industrial design and numerous installations and exhibitions. Even the restaurant is a work of art, a Michelin-starred joint that sees the chef recreate iconic dishes from around the world.

Panoramic view of local people enjoying the sunny summer weather at Mission Dolores Park on a beautiful day with clear blue sky with the skyline of San Francisco in the background, California,

Mission Dolores is the oldest building in the city, survivor of the two catastrophic earthquakes and a link back to the original catholic compound that stood here in the late 18th century. The interior is mostly original, a place of contemplation built from native redwood. The park is just to the south of the Mission, so it’s simple to combine a visit to two. Dolores Park is popular with locals for picnics, basketball, tennis and more, while there are perfect views of the city and frequent concerts and movie screenings too. 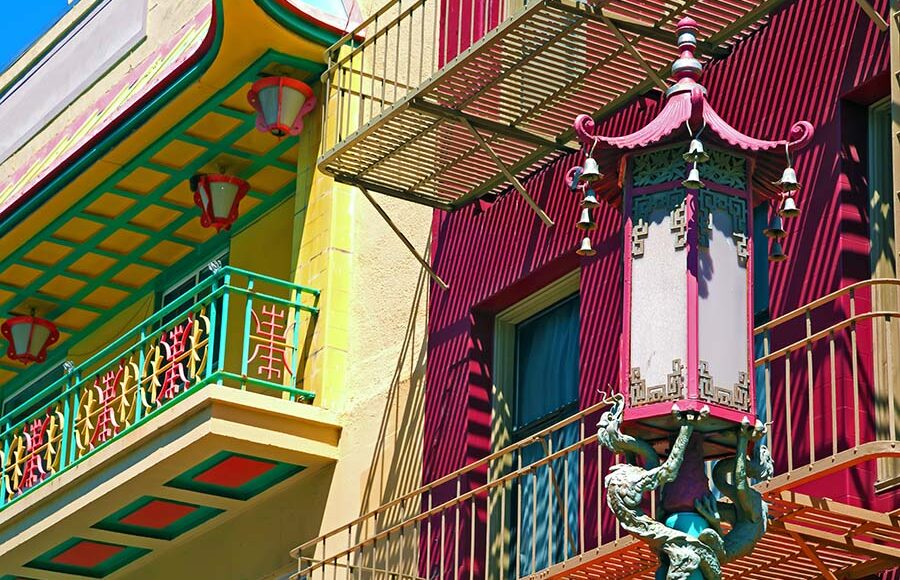 It was the Californian gold rush that attracted vast amounts of Chinese people to San Francisco, and this neighborhood remains one of the largest Asian communities outside of Asia itself. It’s a colorful, vibrant place, with its oft-photographed gate sitting on the main drag, Grant Avenue. There are restaurants both excellent and avoidable here, with some sensational dim sum to be found. Wind through the dozens of alleyways here for the real atmosphere, street art and bakeries, homes and laundries, and pick up on the echoes of the past.

The extra effort it takes to get to Angel Island State Park makes arriving there even more worthwhile. You’ll have to take a short ferry ride to reach it, but the water between it and the city means you lose the crowds that can pack out the parks. The island boasts perfect beaches, plus trails for both biking and hiking that take you to fabulous viewpoints. There’s history here too – the area has served as both a missile base and an internment camp.

After you’ve parked up your car for the night, it’s time to explore one of San Francisco’s more recent claims to fame – its brilliant brewing scene. The city is full of microbreweries, but the spiritual father of them all is Anchor Brewing. Its history dates back to 1896, but its real success has been since its revival in the 1980s and the surge in popularity of its famous Steam Beer. It’s now owned by a Japanese brewing behemoth, but that shouldn’t spoil the fun of a tour of their building, which will take you through the entire process of making this iconic drink.