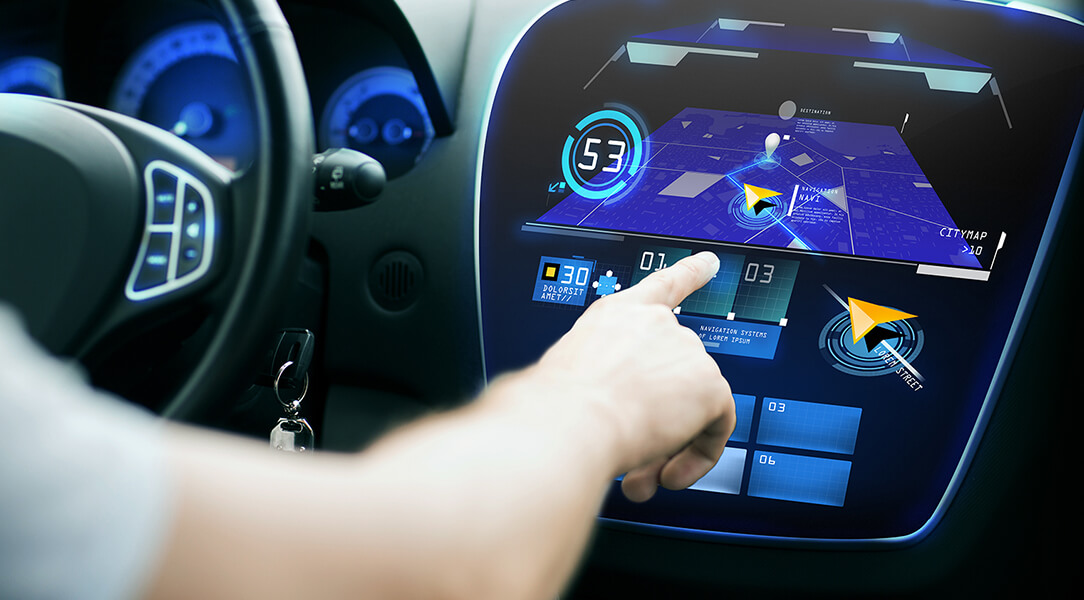 As the auto industry continues to research technology advancements that will enable cars to be driverless, traffic jams may be a thing of the past.

With the latest advances in technology, new cars offer far more than the ability to get from point A to point B. Although the world may still be many years away from a truly driverless car, vehicles are becoming increasingly autonomous, making driving less of a hassle and reducing the likelihood of human error behind the wheel.

One of the biggest advantages that an autonomous vehicle offers is the ability to cut down on traffic. Take a look at how the technology of the future may make today’s traffic jams obsolete. 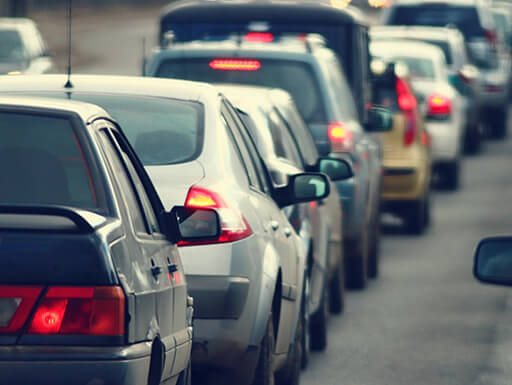 As cars become more technologically advanced, automakers hope to use widespread vehicle-to-vehicle communications (V2V) to allow vehicles to communicate with each other. This communication enables cars to broadcast and receive information regarding things like road conditions, traffic flow, speed, and direction.

This technology also allows a car to sense if another vehicle is drifting into its lane. For now, sensors might only sound a warning alarm that requires the driver’s attention, but in the future, a car might automatically take over the braking or steering when sensing a possible collision.

The U.S. Department of Transportation believes that successful V2V integration in vehicles could prevent hundreds of thousands of crashes every year, predicting that this technology could eliminate or reduce the severity of up to 80 percent of non-impaired crashes. By reducing the accident rate by such a large percentage, drivers will be able to enjoy more predictable traffic patterns, as far fewer accidents will clog the roadways and cause traffic jams.

Another futuristic feature of autonomous vehicles is platooning, which occurs when multiple vehicles safely travel close together, a practice common to bikers and racecar drivers. The main benefit of platooning is that it reduces aerodynamic drag and cuts down on fuel consumption and emissions, but it also keeps traffic moving steadily and reduces congestion. Additionally, because these vehicles travel close together without the risk of crashing, more cars can fit on the road. By using a variety of communication systems, speed and distance between each of the platooning vehicles is controlled, leading to a far more efficient roadway.

Cruise control has always been touted as a handy feature, but it’s often only advantageous if you’re lucky enough to find an open highway with relatively little traffic. New technology is revamping traditional cruise control to make this feature more intuitive and user-friendly.

With this technology, called adaptive cruise control (ACC), cars are now able to sense the flow of traffic and adjust the vehicle’s speed without any adjustments from the driver. ACC uses radar or lasers to determine the speed of surrounding vehicles and modifies the cruise control accordingly, slowing down or speeding up to go with the flow of traffic. If most vehicles utilized this technology, it would help keep traffic flowing at an even speed and reduce some of the traffic backup that occurs when cars constantly hit the brakes. 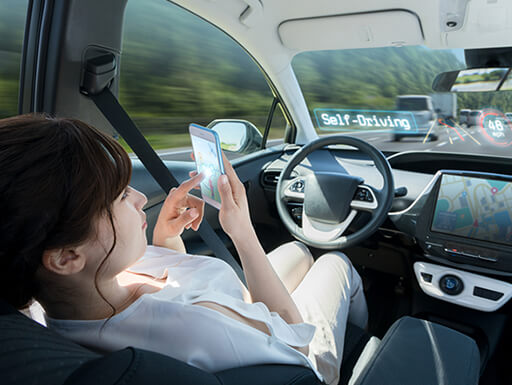 With the arrival of infotainment systems that offer hands-free messaging, phone calls, music selection, and navigation, many on-board intuitive automotive assistants can now offer you information on traffic conditions and even suggest alternate routes to avoid major slowdowns. With more drivers knowing ahead of time which routes are most efficient, traffic becomes less congested. Upcoming advancements in technology may even be able to predict future traffic, meaning you would know before leaving the house if traffic is expected along your route.

With car technology continuing to advance, it’s a challenge to keep up with the trends. Follow us on Facebook to learn more about the latest vehicle technologies that could change the way you drive.